VALIS is a 1981 science fiction novel by Philip K. Dick. The title is an acronym for Vast Active Living Intelligence System, Dick’s gnostic vision of one aspect of God.

What this has to do with a bored looking Mortal Kombat-like, samurai/ninja is beyond me. Looks pretty cool though? Fuggles are the Kings of nerd, and we love them for it.

It’s funny looking back on a game that used to be considered ‘too violent’. Pre-PC parents and political pundits pondered the possible pandemonium if prepubescents purchased and played such purportedly poisonous pleasures. Pussys. 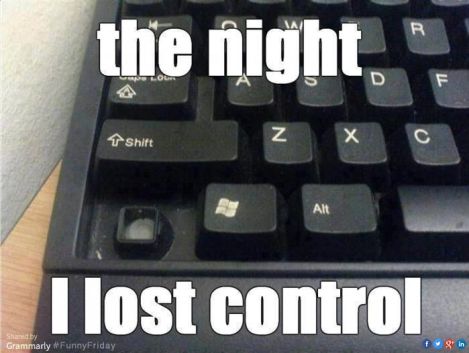 The pour is an amazingly clear sunny amber with a full finger of stark white, fat bubbles that left some beefy curtains behind.

The tastes are less intense and everything seems to amalgamate to a singular, somewhat danky entity. Getting citrus fruit, bitter citrus peels, floral notes, candied orange and some light stone fruits over a mild wheat and honey cereal base. Has a bit of alcohol (9%) heat on the backend, but overall is quite nice.

The mouthfeel is quite heavy bodied and pretty smooth, with some good healthy carbonation. Flavors zip around the back of the palate, leaving the fruit peels and alcohol heat to hang on.

4.5/5 As far as Imperial styles go, this is definitely a hit. It has an amazing look, nose and feel to it, with a simpler palate that is still very appreciable. Fuggles make incredible beer, and you’d be remiss if you chose to skip this gem! Get it!