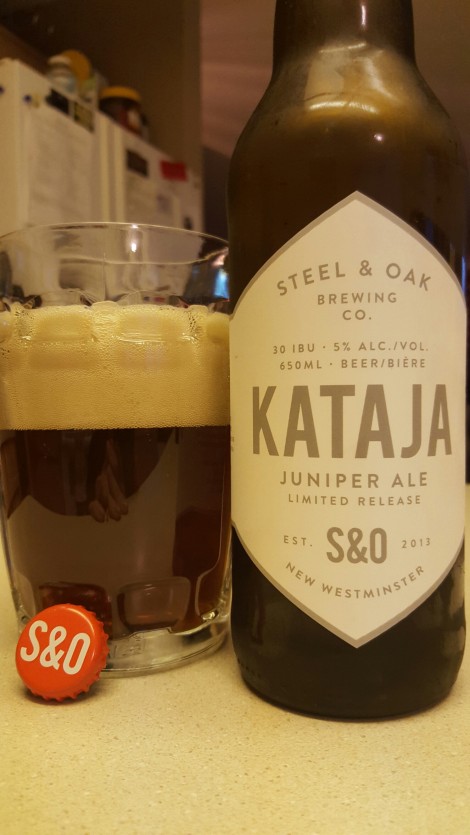 Google: What the shit is a Juniper? 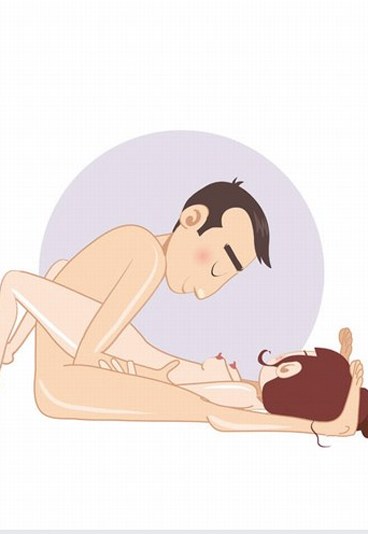 I don’t think the illustrator knows how sex works.

OK so it’s a sexual position. That’s kind of a weird thing to brew a beer from but hey, what do I know?

But for real, the Juniper berry isn’t even a berry at all! It’s a female seed cone produced by Juniper plants. I don’t like being lied to, especially by berries, I’ve just been burned too many times. Like fucking Pineapples which are neither pine, nor apple. English. Why hath thou forsaken me!

Being lied to by produce makes me bitter.

The pour is a nearly clear dark bronze with 2+ fingers of ultra-fine, lumpy head. Good amount of curtain lacing on the glass.

The smells are mild and sweet. Very light juniper berries (I’ve never had them before, just assuming that’s what it is), and a pretty hefty malt profile, that’s sweet and grainy.

The tastes are juniper berries (again, assumed), oats, toast, and something earthy. It’s fairly simple and leans more on the malt bill.

3/5 I guess I expected a little more than just a malty ale with slight berry flavors. I would skip this one in favor of their mainstays, many of which are fabulous.